The SNV/InDel variant calls from both Sanger & MuTect2 calling results on the ARGO Data Platform are further processed through the Open Access Variant Filtering Workflow to create VCF files that can be downloaded anonymously from the File Repository. For details about the process workflow, please see the latest version of the ARGO Open Access Variant Filtering Workflow.

However, germline variants can be mistakenly identified as somatic variants, these are referred to as "germline leaks" because of:

It was reported by Elena Rojano, et al. that more than 88% of disease-associated variants are in non-coding regions especially in regulatory regions, e.g:

We want to make as many somatic variants as possible publicly accessible to the research community, with minimum risk of potential germline leaks. Therefore, after evaluating the potential risks of possible germline leakage, we have taken the various genomic elements according to the latest version of GENCODE annotations (e.g., v38), and have defined the open access regions to include the genomic regions of highest interest. For details about the definition of open access genomic regions, please refer to Open-access Regions.

Note: In order to minimize the risk of germline leaks, all the variants which are not in open access genomic regions are filtered out. If omission of true-positive somatic variants is a concern, we strongly recommend you to apply for the DACO access to controlled data. 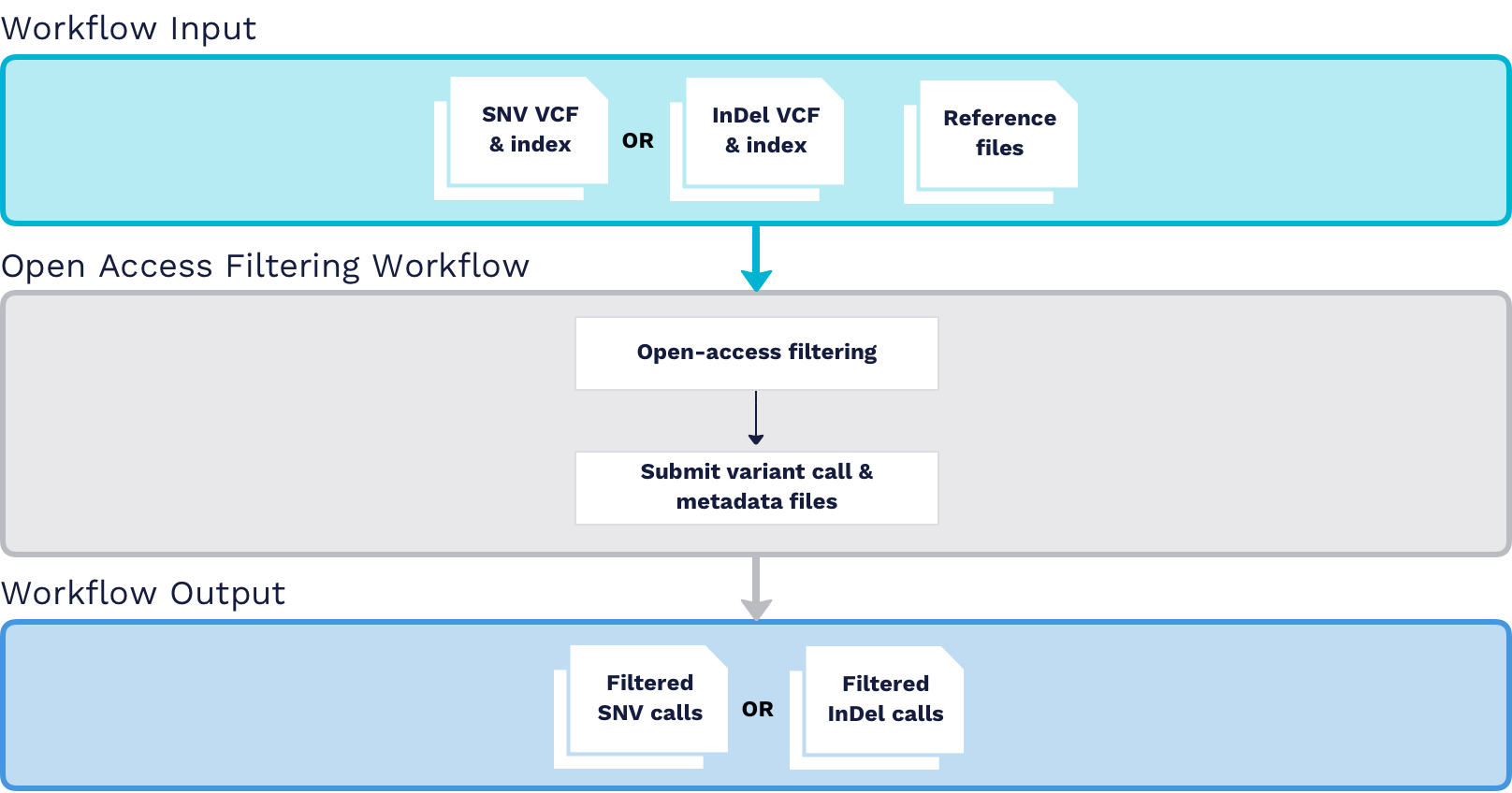